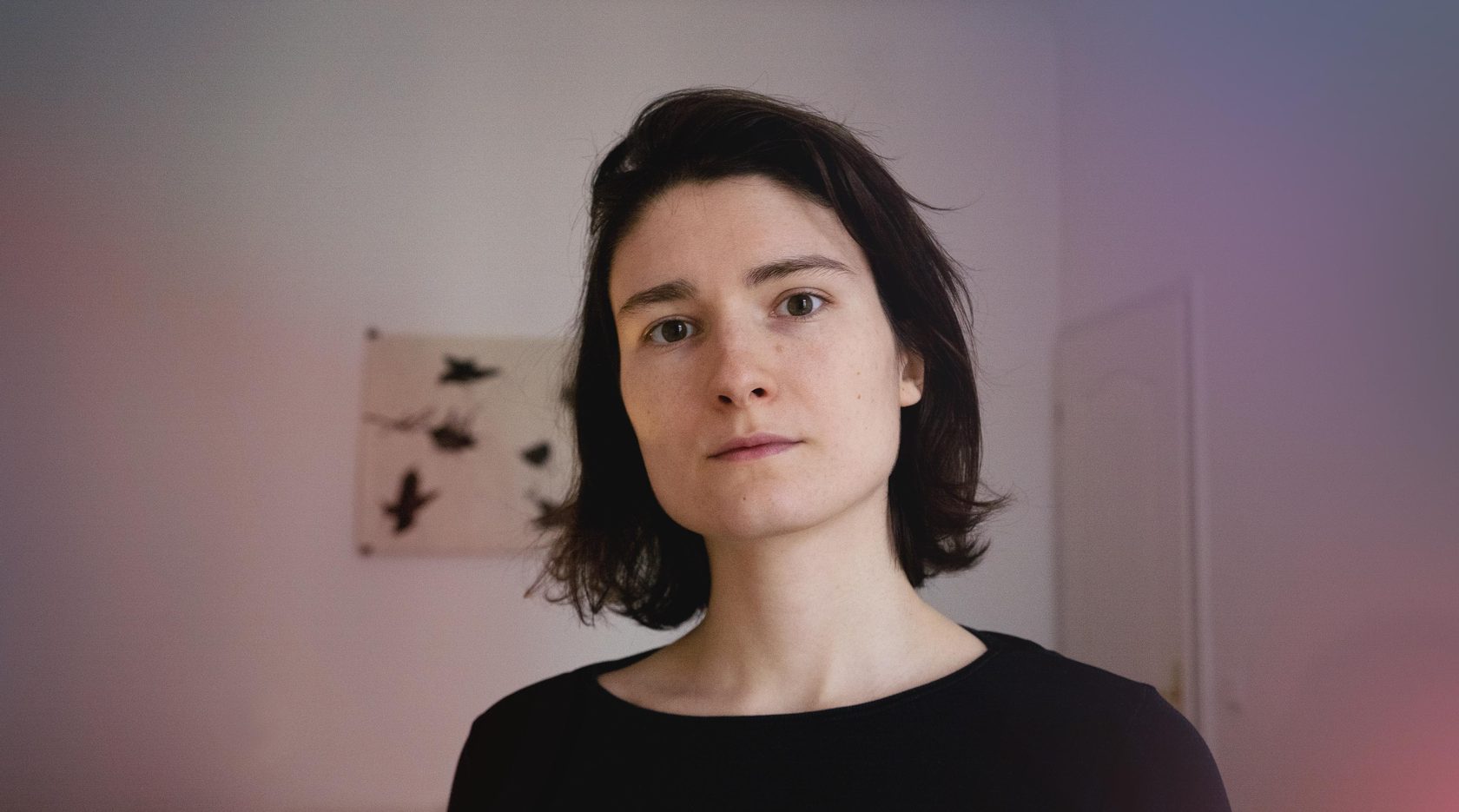 After an Erasmus at the Freie Universität Berlin in Applied Economics, she completed her Master (D2A) at the Sorbonne University in 2015. Without any film degree, Joséphine learned filmmaking by doing and experimenting.

Her first experience as a writer and producer was at 17, staging a musical in Burgundy, France. She first achieved recognition with her music video La Bombe (director & singer-songwriter) which got selected at the Berlin Music Video Awards in 2017.

Her first feature film DIE SONNE BRENNT premiered at the Max Ophüls Preis in 2021 and screened in many established festivals. It won the Best Production Award at the independent film festival Achtung Berlin.